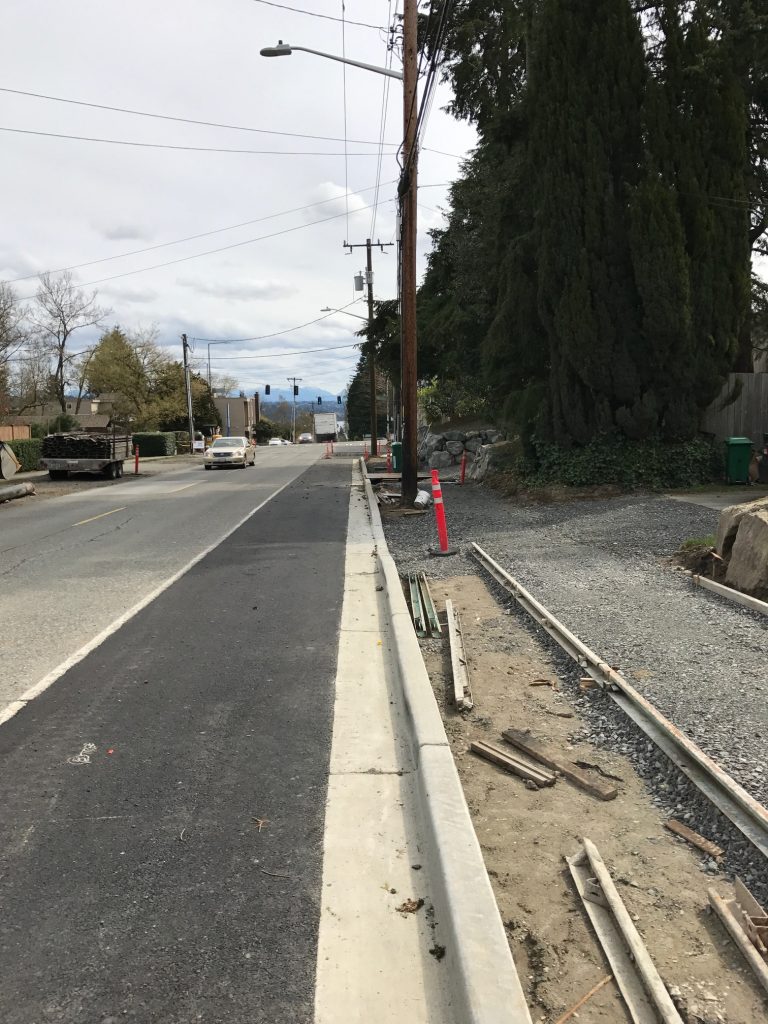 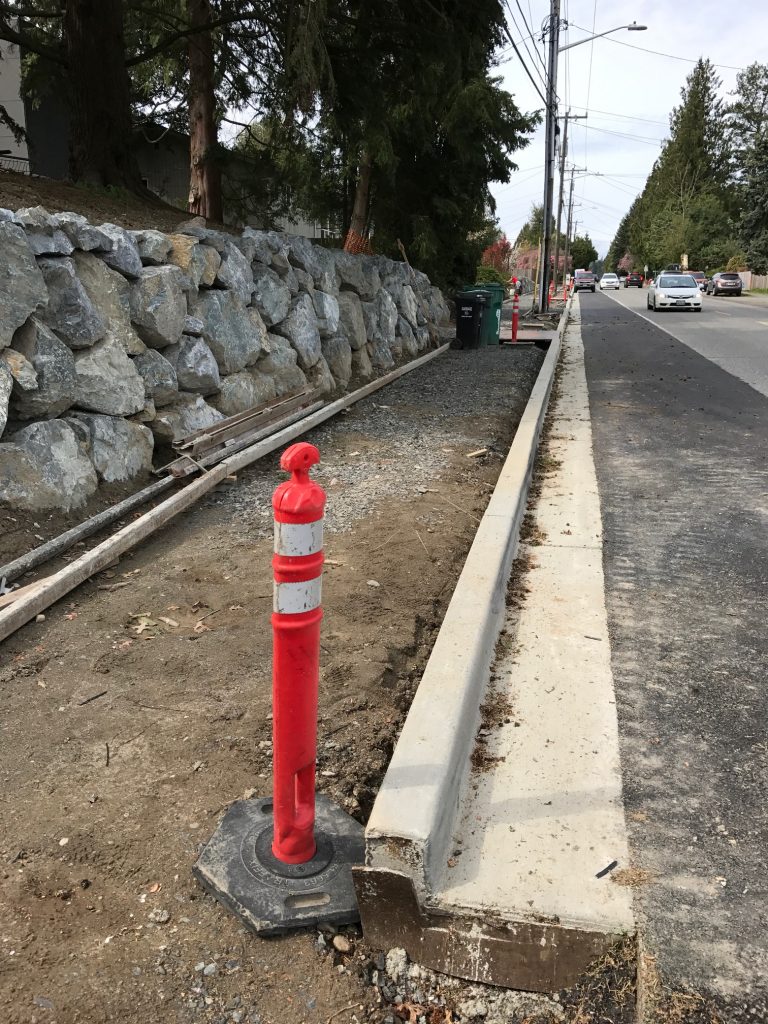 by Rob
No Comments on Move Seattle: The NE 95th ST Sidewalk Project