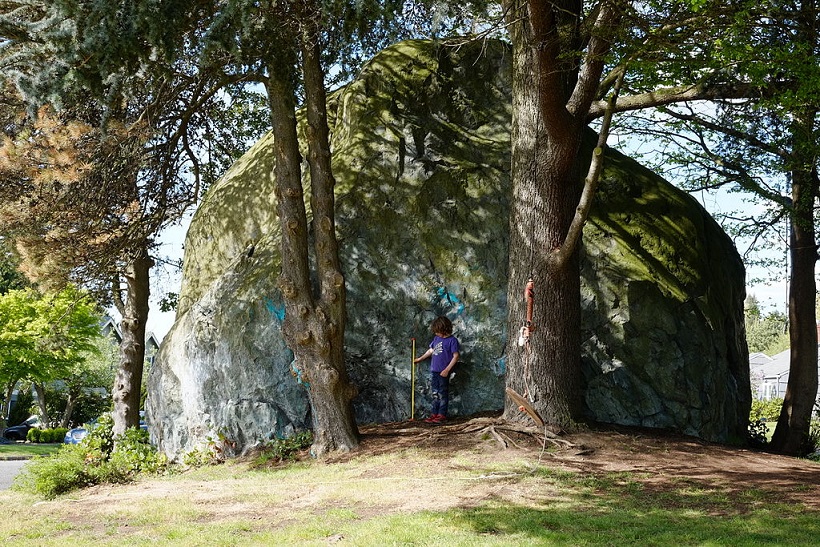 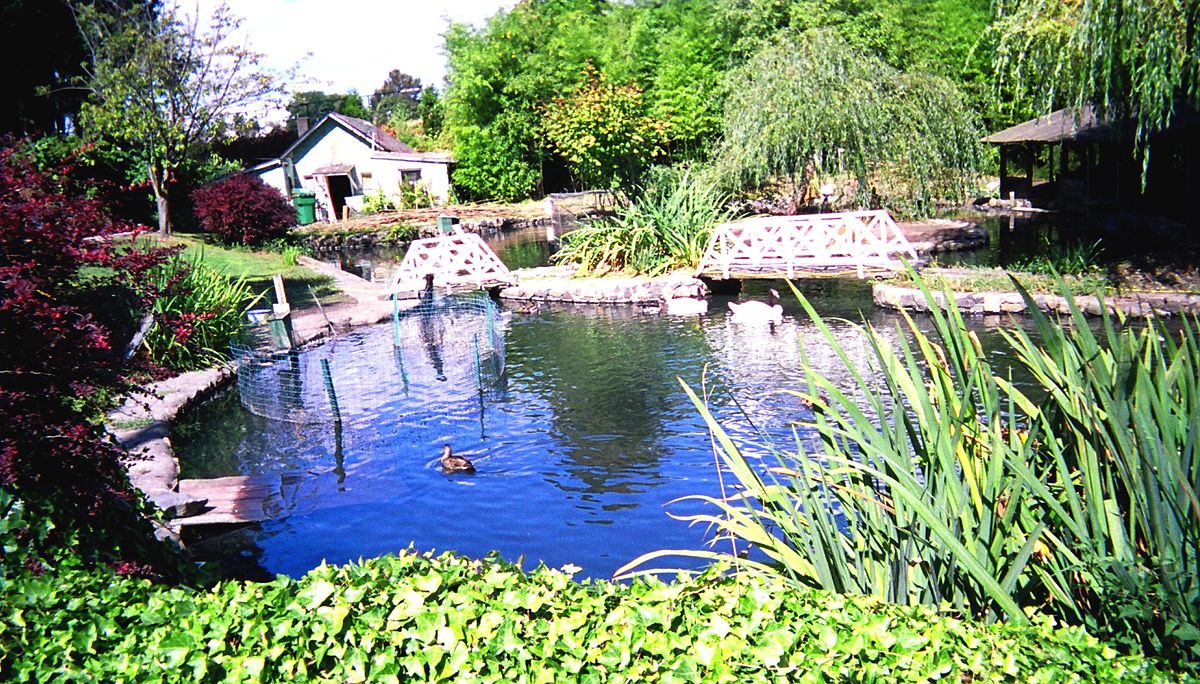 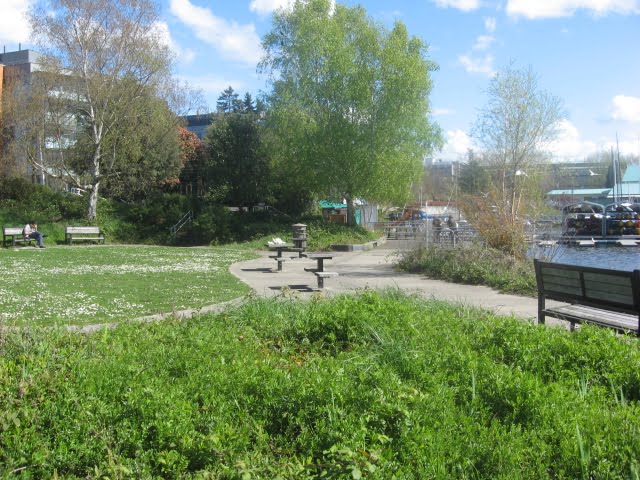 Fiber Internet in Northeast Seattle? Here's How It's Shaking Out